A Service Should Not Be Forgotten

A Service Should Not Be Forgotten

Vietnamese Community in Australia - NSW Chapter has about 100 hundred associations. Each association implements the different functions but they all want to bring benefit to their service users.

Vietnamese Australian Welfare Association (VAWA) is an organisation with its main objectives is to provide welfare services to the Indo-Chinese families with children from 0-12 years old and youth from 12-24 years old who need support for their study and lives. VAWA has operated for 23 years and has responded a part of community services for the Indo-Chinese people in Bankstown and Fairfield LGAs and the surrounding areas.

The clients come to VAWA through introduction of relatives and friends. They know VAWA from its website, the notices on the Vietnamese newspapers, SBS radio or the other Vietnamese radio which interviewed the VAWA' s president about the 'Early Intervention and Placement Prevention' Program. Some people were referred by the other agencies.

Many families have called the telephone numbers 97937129, 0430419512, 0412581965 or visited VAWA' s office at 6-8 Bankstown City Plaza (next to Commonwealth Bank) to ask some support for their needs. They have been welcomed with open arms. VAWA' s workers understand clearly that the expression 'social welfare' must be followed with enthusiasm and tolerance. There is a good relationship between two sides - VAWA and clients. Workers always make efforts to satisfy the clients' needs as much as they can.

Because of the differences between the Eastern and Western cultures, a number of disagreements can not be avoided within many Indo-Chinese families. Some young people want their hair were dyed blonde as the other white youth. This aspiration can make upset or angry from their parents and reduce the harmony within families.

The Western culture respects the youth' s freedom and do not accept the strict discipline of the old time when their parents were still living in homeland. The elders like politeness and compliance, therefore they will be very sad if children turn deaf ears to their words.

The sexual issue come early of the youth or the homosexual relationship is also a concern of many parents who do not understand the theory of 'Maslow' s needs hierarchy' in which food, water, shelter, clothing, love...are the basic needs of people including young ones. The youth' s needs in these days are very different from the traditional Confucianism and Taoism that buried deep in their parents' subconscious. At that time, any couple who had just loved each other and hands in hands in the streets, they would be dealt with the whispers and comments that make easily for their parents and grandparents to reprove them.

The intergenerational gaps will be shared between workers and families to find out the appropriate ways to improve the relationship, understand each other, build a warm family other than full of unhappiness in which the family members want to move out. 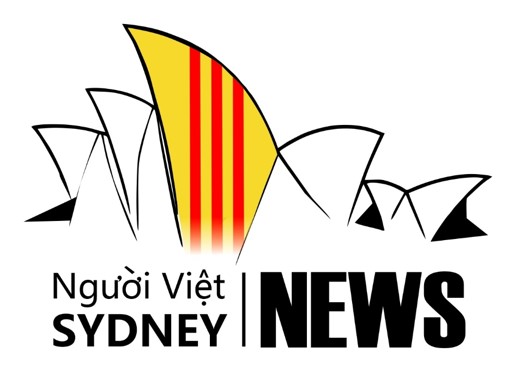